In the western city of Adamstown, things can get pretty rough at times, at times everyone seems to be against everyone: People, animals, old people, young people, locals and supposed strangers. The fact that we are now bringing this militant story - originally written and drawn as a comic by Hamburg artist Verena Braun - onto the canvas is based on the very opposite: we have worked together, removed barriers and overcome borders together. And just like in Adamstown, everything will be fine and we can celebrate together.

The project Various cooperation partners* have contributed (sub)projects to make the feature film possible. People with and without disabilities, with different languages, socialised in Germany or forced to flee here, children, teenagers and adults: We have all achieved a lot with methods of political education, with theatre workshops and media seminars, with experimental approaches and also with rather crazy ideas. And that's not all. After the premieres in Hamburg and the East, the film will go on a journey. We are working to ensure that the film is shown as often as possible and that we can offer workshops and panel discussions. We are also happy to visit you. The ingredients With 10 projects, 86 players*, 1 dog, 1 acting trainer, 6 crew members, 2 directors, 1 drone, 1 cartoonist, 5 wheelchairs, 14 languages, 8 teammates*, 1 world, 1 Unimog, 10 employees, 12 assistants*, 4 songs, 1 make-up artist, 5 animals, 2 costume designers, 3 guest groups from Rwanda/Bosnia/France, 5 guest directors*, 1 mobile ramp, 1 education and conference centre, 20 Johnsons, 3 villages, 1 Hafencity, 4 ponies, 2 production managers, 27 film locations, 2 tutors*, 26 shooting days, 3 cameras and countless people. 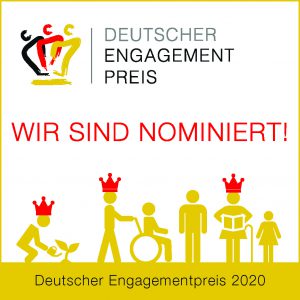 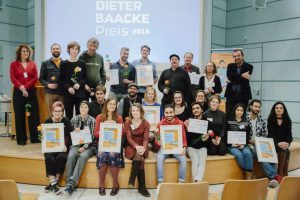 Many thanks to all participants and supporters!

"Gigantic and original is Adamstown - the movie. In this major media pedagogical project in a rural region, people of all ages and from all walks of life are actively and creatively involved in front of and behind the camera (...) a great deal of love for detail, the courage to imperfect, fantasy to create an authentic Western steppe landscape from Lower Elbe Lower Saxony in rural Drochtersen, visible fun for all those involved in the film and an incredible feeling for the grotesque absurdity of racism, discrimination and stereotyping in an inclusive, diverse world. That makes you unique, dear Adamstown team, and has convinced the jury." (Laudation by Anna Grebe, Initiativbüro "Gutes Aufwachsen mit Medien") 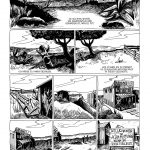 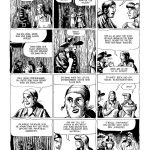 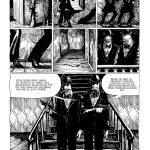 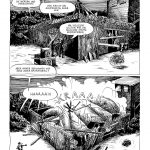 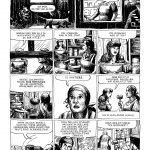 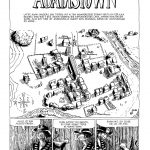